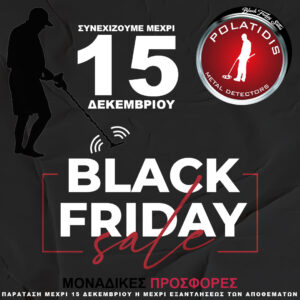 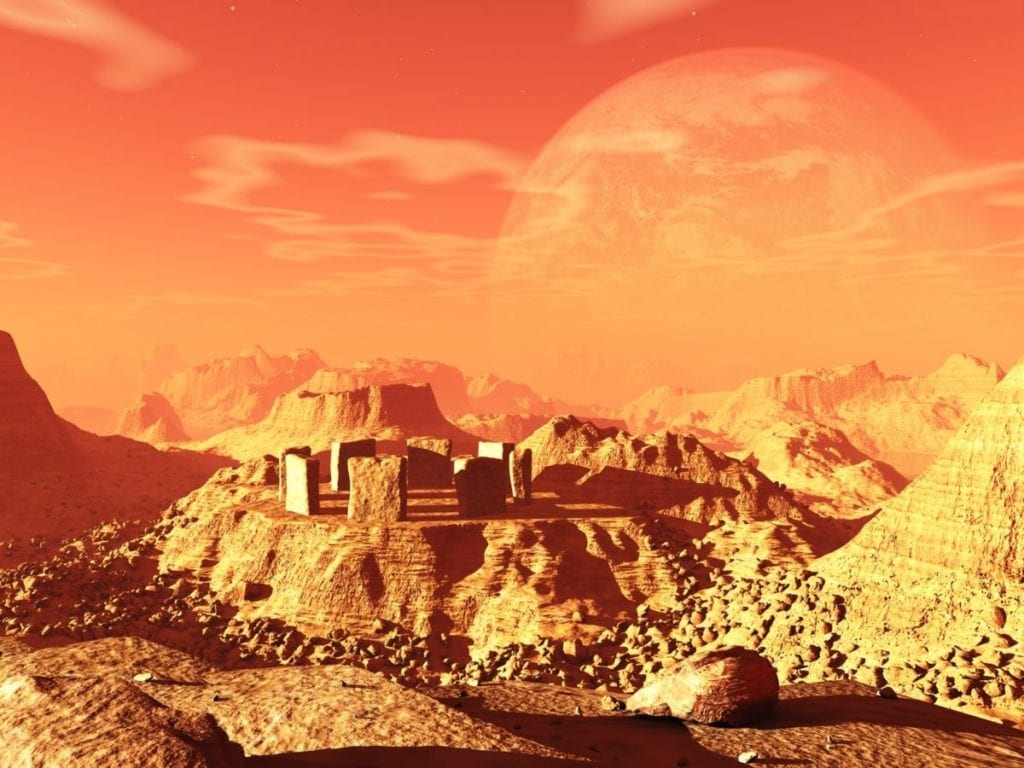 A Golden device from moon owned a woman a golden machine and she tried to sell it via internet for 1,007,000,000 $ dollars (= 716.000.000€ EYR). CIA was alarmed immediately and informed Obama, the United States president. Moon rocks are considered national treasure in the United States and their sale is illegal.

This woman was arrested and is kept in secret services of the Americans. As it turned out, the scientists who examined the device found that the golden machine was from the moon. This stone was actually from moon.

The question is: How this stone came into her possession? The story above is true. 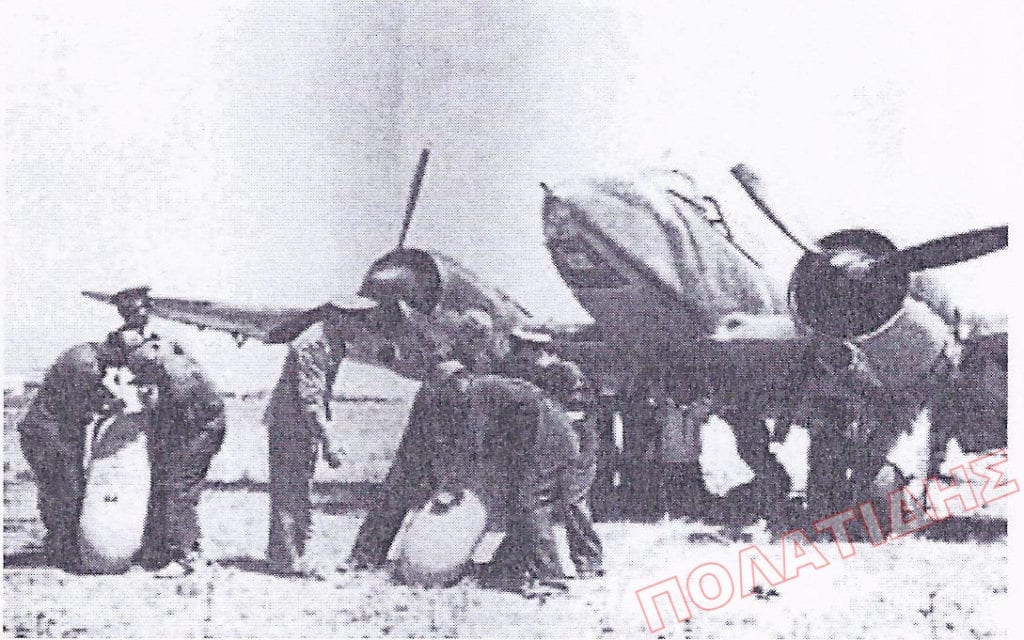