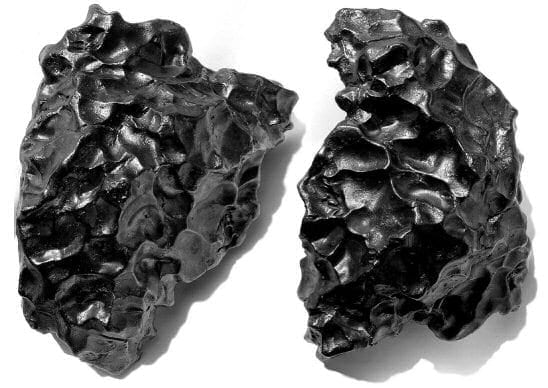 HOW TO USE METAL DETECTORS TO FIND METEORITES

HOW TO USE METAL DETECTORS TO FIND METEORITES 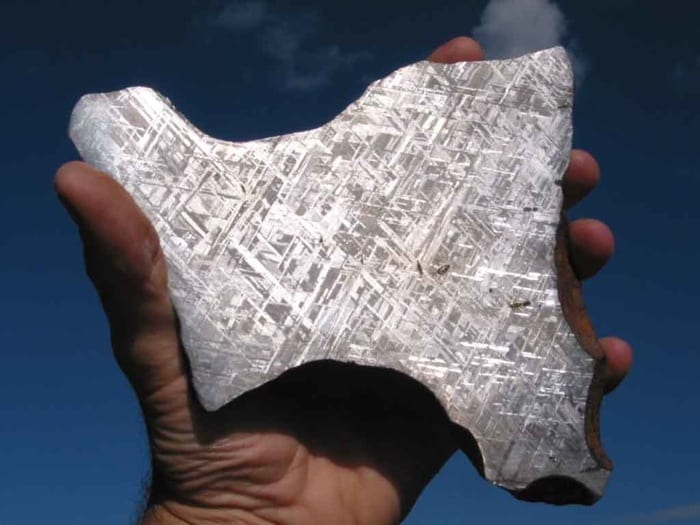 You probably won’t have the opportunity to travel through space, but you may be lucky enough to find a piece of it—also known as a meteorite. Meteorites are space objects or pieces of asteroids or other celestial matter that fall to Earth. Amazingly, there are rocky remnants from space that actually survive the fall through our atmosphere! Meteorites can be distinguished from Earth’s rocks because they are magnetized by their composition of iron, nickel or both.

Occasionally, you’ll hear a news story about a farmer who’s discovered a rare meteorite in his field or researchers who’ve found specimens scattered throughout the desert. Recently, an individual in Florida was reportedly hit in the head by a very small object with a fusion crust. The fragments were taken to Florida Atlantic University where researchers determined they met all the criteria to suggest meteorites.

Can a Meteorite be Located with a Metal Detector?

Hunting for meteorites is a form of metal detecting that is both interesting and potentially valuable. It’s not particularly easy to find one of these celestial rocks. Most people who are searching for meteorites study the science behind the rocks first, then hunt in areas with a high probability of yielding success. Experts say the best places to hunt are in locations that have been identified as “strewn fields.” This is a zone where several meteorites from the same fall have been recovered. Luckily for meteorite hunters, there are many strewn fields across the United States. So far, the highest yielding states have been Arizona, Texas and California.

How are Meteorites Distinguished from Other Rocks?

There are many different types of meteorites and not all of them are easily identified. The easiest to identify are nickeliron
meteorites, as they are magnetic, very dense and heavy for their size. Learn more about the three most common types of meteorites in this article:

Here is a list of differentiating features to determine if the rock you’ve detected is a meteorite. They will usually have all or most of these characteristics:

If you find a rock that could possibly be a meteorite, you will need to get it tested for positive identification. If you are looking to identify your finds, be sure to get your hands on the Cambridge Encyclopedia of Meteorites by O. Richard Norton. Best Meteorite Hunting Metal Detectors.

Two of the three types of meteorites (stonyiron and iron) can be located with a metal detector; it will readily pick up a signal for both of these metals.

The best meteoritehunting metal detector has both a low frequency and a sensitivity to small objects. Metal detectors that are designed to locate gold are also highly adept at finding meteorites. The most popular type of gold detector is a very low frequency (VLF) model. VLF detectors can determine approximately how deep an object is buried based on the strength of the magnetic field generated.

The closer to the surface an object is, the stronger the magnetic field will be. Finding small nuggets and fragments of metal is usually better with a VLF detector, especially with small coils. If you want to search deeper in the ground for meteorites, it will be beneficial to purchase a larger search coil, as well. This allows for deeper penetration and target identification.

What are the Best Detectors for Finding Meteorites? 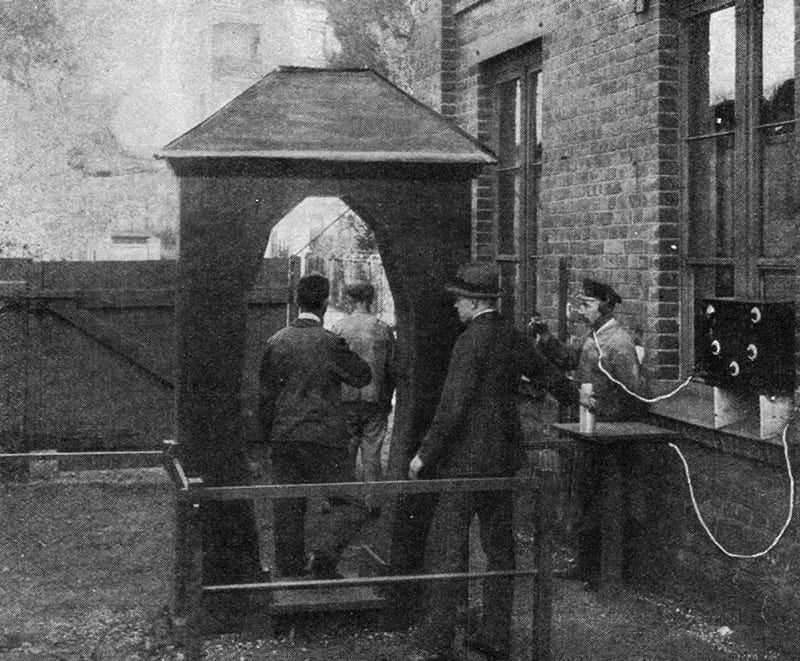 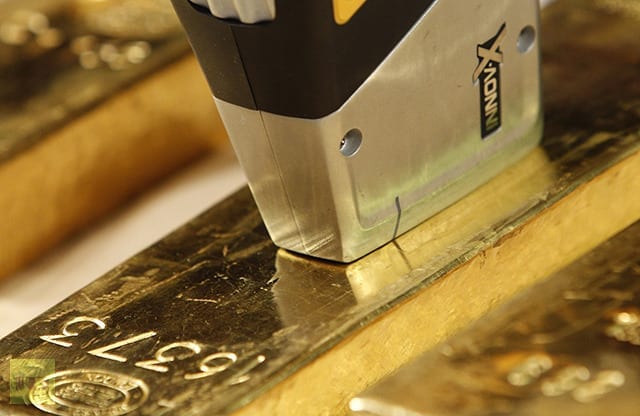 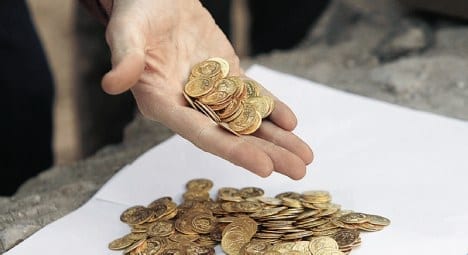